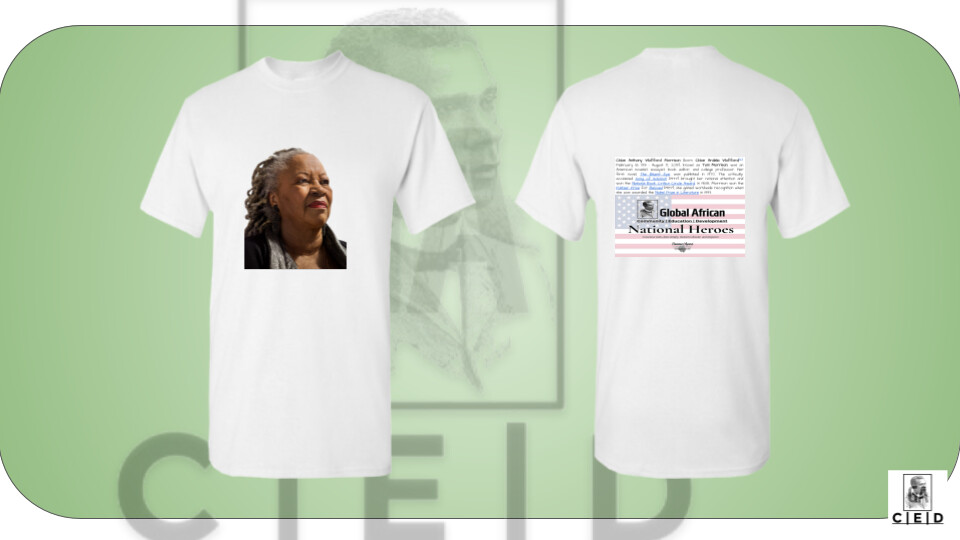 Chloe Anthony Wofford Morrison (born Chloe Ardelia Wofford;[2] February 18, 1931 – August 5, 2019), known as Toni Morrison, was an American novelist, essayist, book editor, and college professor. Her first novel, The Bluest Eye, was published in 1970. The critically acclaimed Song of Solomon (1977) brought her national attention and won the National Book Critics Circle Award. In 1988, Morrison won the Pulitzer Prize for Beloved (1987); she gained worldwide recognition when she was awarded the Nobel Prize in Literature in 1993.