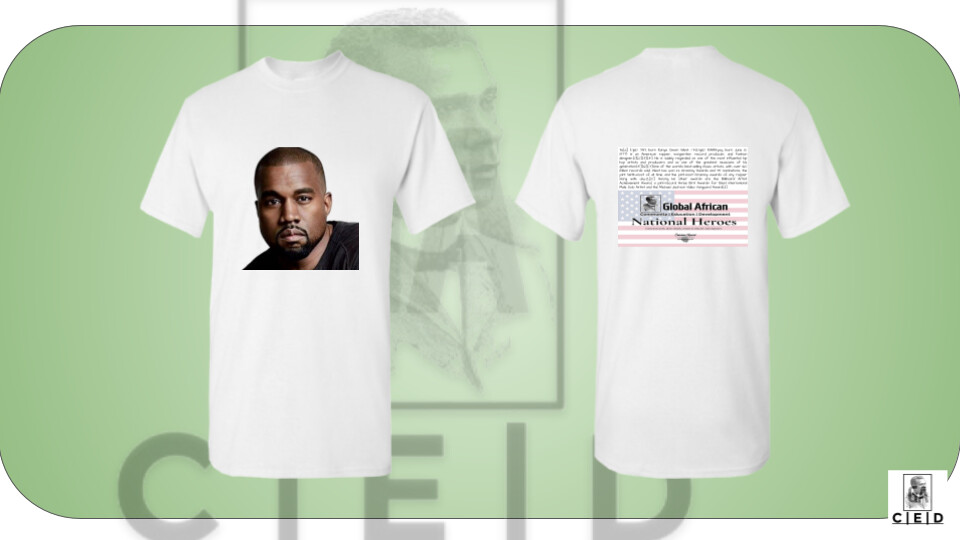 Ye[a] (/jeɪ/ YAY; born Kanye Omari West /ˈkɑːnjeɪ/ KAHN-yay; born June 8, 1977) is an American rapper, songwriter, record producer, and fashion designer.[1][2][3][4] He is widely regarded as one of the most influential hip hop artists and producers and as one of the greatest musicians of his generation.[5][6][7]One of the world's best-selling music artists, with over 160 million records sold, West has won 22 Grammy Awards and 75 nominations, the joint tenth-most of all time, and the joint-most Grammy awards of any rapper along with Jay-Z.[10] Among his other awards are the Billboard Artist Achievement Award, a joint-record three Brit Awards for Best International Male Solo Artist and the Michael Jackson Video Vanguard Award.[11]