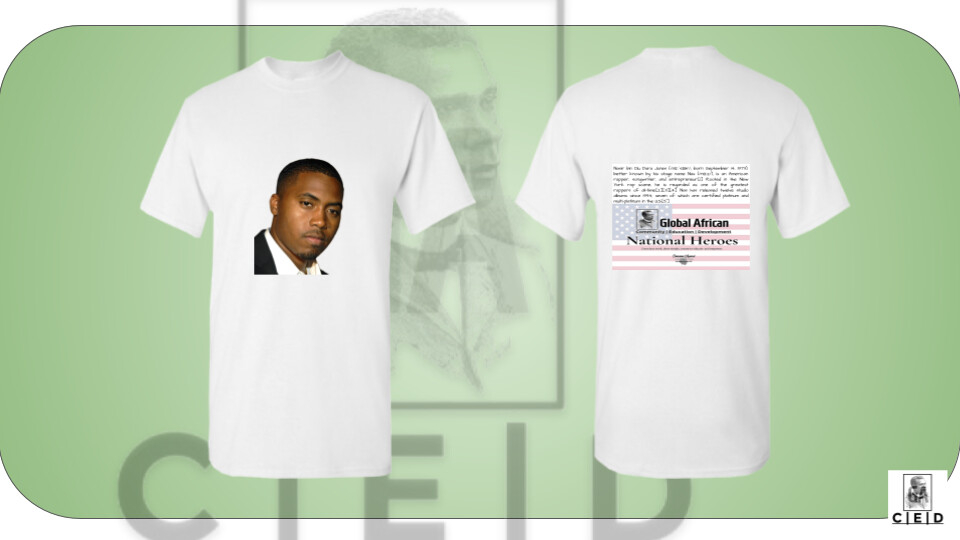 Nasir bin Olu Dara Jones (/nɑːˈsɪər/; born September 14, 1973), better known by his stage name Nas (/nɑːz/), is an American rapper, songwriter, and entrepreneur. Rooted in the New York rap scene, he is regarded as one of the greatest rappers of all-time. Nas has released twelve studio albums since 1994, seven of which are certified platinum and multi-platinum in the U.S.