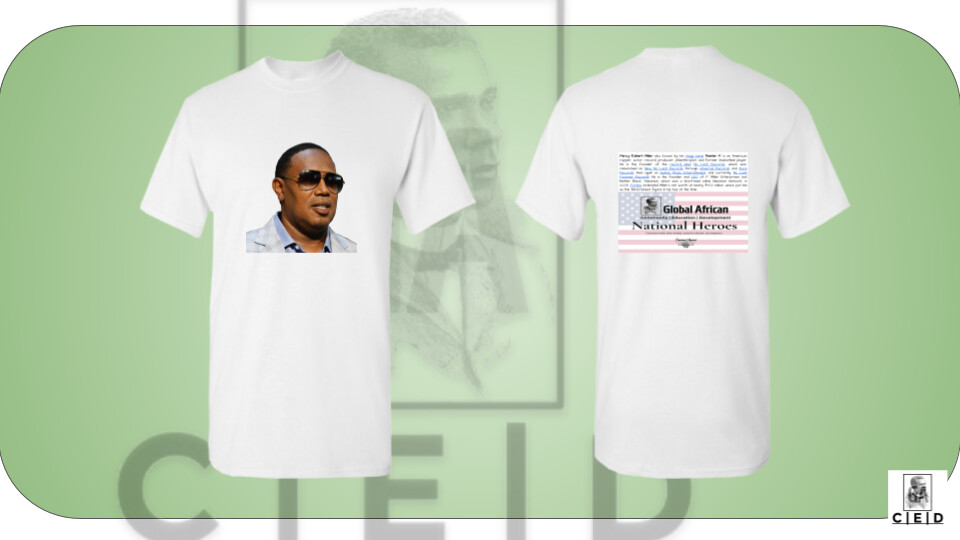 Percy Robert Miller also known by his stage name Master P, is an American rapper, actor, record producer, philanthropist, and former basketball player. He is the founder of the record label No Limit Records, which was relaunched as New No Limit Records through Universal Records and Koch Records, then again as Guttar Music Entertainment, and currently, No Limit Forever Records. He is the founder and CEO of P. Miller Enterprises and Better Black Television, which was a short-lived online television network. In 2009, Forbes estimated Miller's net worth at nearly $700 million, which put him as the third-richest figure in hip hop at the time.