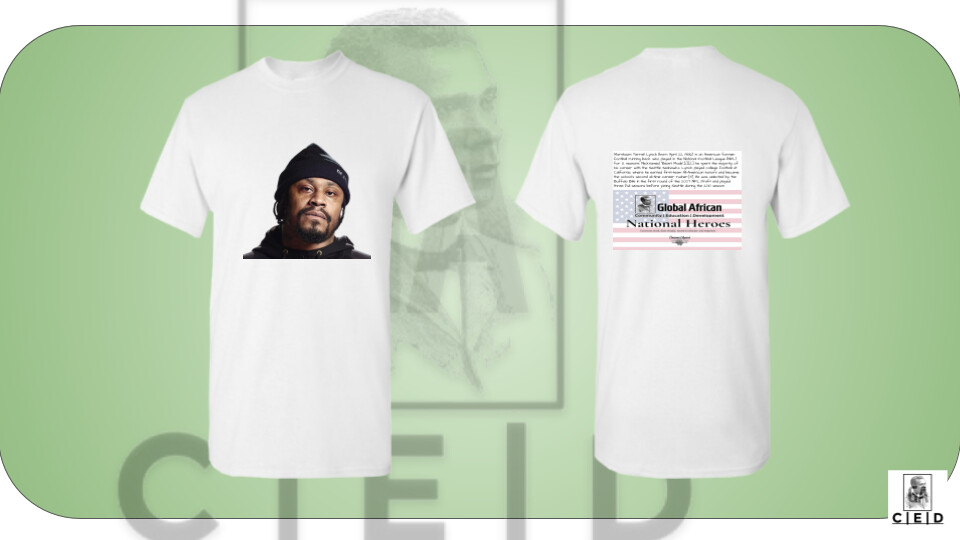 Marshawn Terrell Lynch (born April 22, 1986) is an American former football running back who played in the National Football League (NFL) for 12 seasons. Nicknamed "Beast Mode",[1][2] he spent the majority of his career with the Seattle Seahawks. Lynch played college football at California, where he earned first-team All-American honors and became the school's second all-time career rusher.[3] He was selected by the Buffalo Bills in the first round of the 2007 NFL Draft and played three full seasons before joining Seattle during the 2010 season.