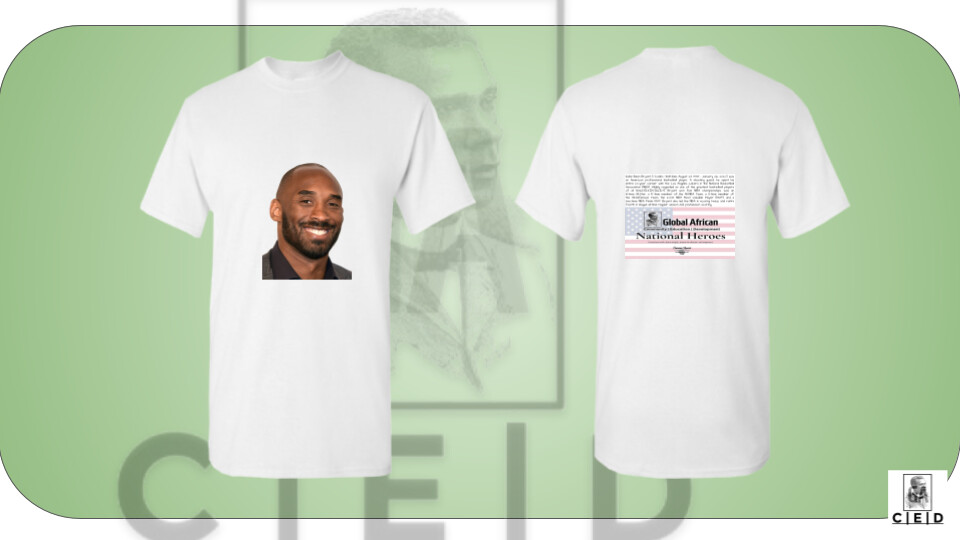 Kobe Bean Bryant (/ˈkoʊbiː/ KOH-bee; August 23, 1978 – January 26, 2020) was an American professional basketball player. A shooting guard, he spent his entire 20-year career with the Los Angeles Lakers in the National Basketball Association (NBA). Widely regarded as one of the greatest basketball players of all time,[3][4][5][6][7] Bryant won five NBA championships, was an 18-time All-Star, a 15-time member of the All-NBA Team, a 12-time member of the All-Defensive Team, the 2008 NBA Most Valuable Player (MVP), and a two-time NBA Finals MVP. Bryant also led the NBA in scoring twice, and ranks fourth in league all-time regular season and postseason scoring.