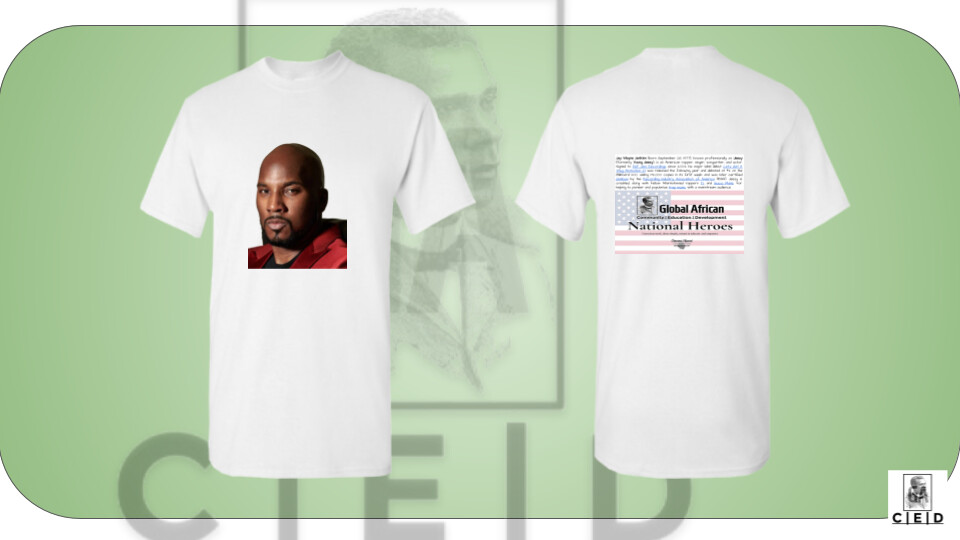 Jay Wayne Jenkins (born September 28, 1977), known professionally as Jeezy (formerly Young Jeezy), is an American rapper, singer, songwriter, and actor. Signed to Def Jam Recordings since 2004, his major label debut Let's Get It: Thug Motivation 101 was released the following year and debuted at #2 on the Billboard 200, selling 172,000 copies in its first week and was later certified platinum by the Recording Industry Association of America (RIAA). Jeezy is credited, along with fellow Atlanta-based rappers T.I. and Gucci Mane, for helping to pioneer and popularize trap music with a mainstream audience.