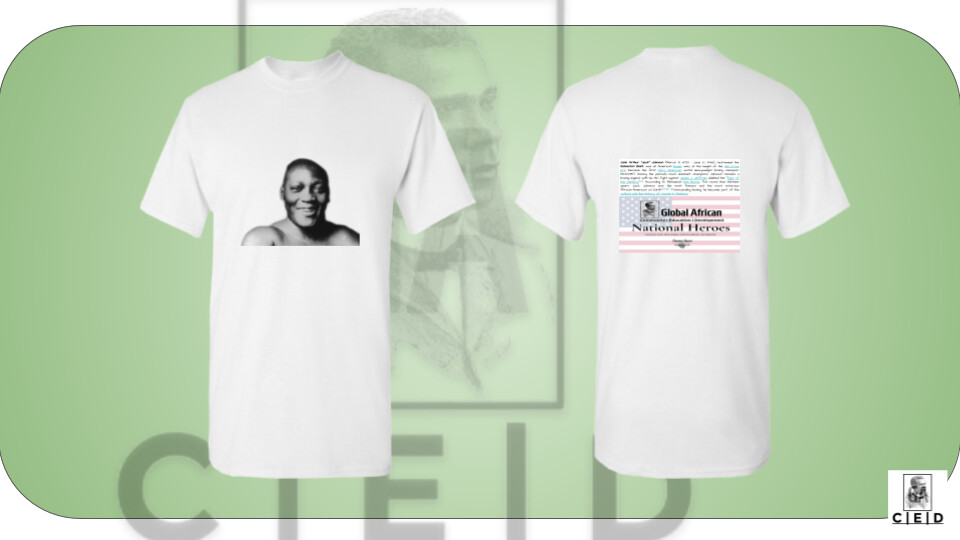 John Arthur "Jack" Johnson (March 31, 1878 – June 10, 1946), nicknamed the Galveston Giant, was an American boxer who, at the height of the Jim Crow era, became the first Afro American world heavyweight boxing champion (1908–1915). Among the period's most dominant champions, Johnson remains a boxing legend, with his 1910 fight against James J. Jeffries dubbed the "fight of the century".[4] According to filmmaker Ken Burns, "for more than thirteen years, Jack Johnson was the most famous and the most notorious African-American on Earth".[5][6] Transcending boxing, he became part of the culture and the history of racism in America.