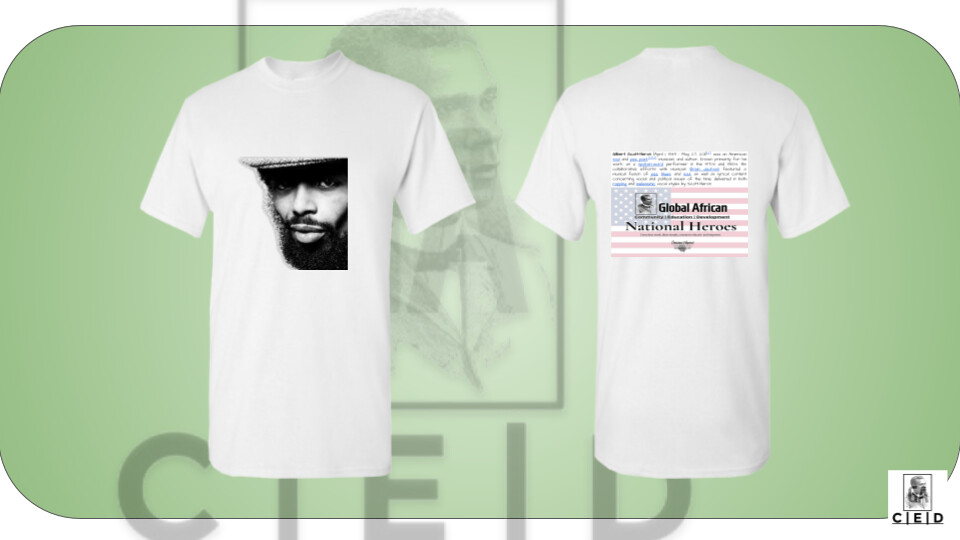 Gilbert Scott-Heron (April 1, 1949 – May 27, 2011)[7] was an American soul and jazz poet,[2][3] musician, and author, known primarily for his work as a spoken-word performer in the 1970s and 1980s. His collaborative efforts with musician Brian Jackson featured a musical fusion of jazz, blues, and soul, as well as lyrical content concerning social and political issues of the time, delivered in both rapping and melismatic vocal styles by Scott-Heron.