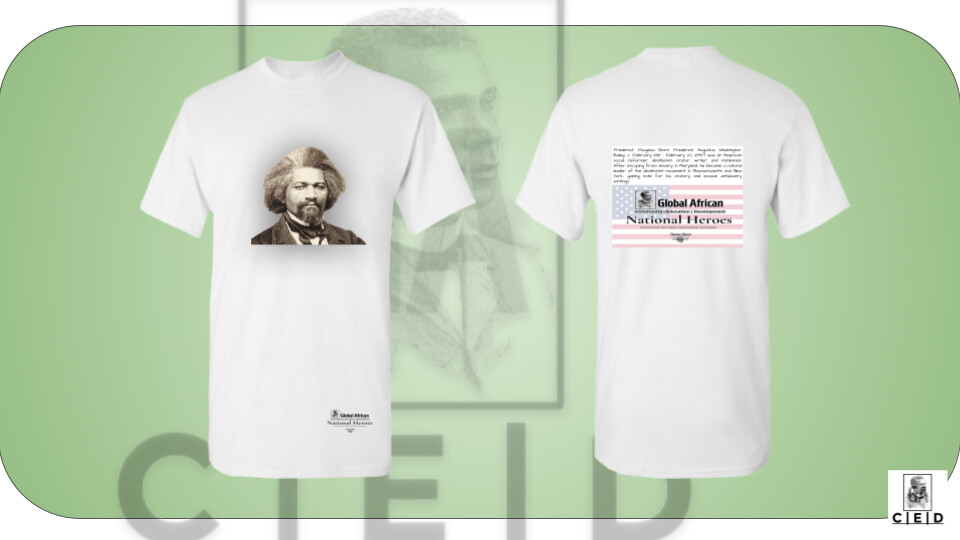 Frederick Douglass (born Frederick Augustus Washington Bailey; c. February 1818 – February 20, 1895) was an American social reformer, abolitionist, orator, writer, and statesman. After escaping from slavery in Maryland, he became a national leader of the abolitionist movement in Massachusetts and New York, gaining note for his oratory and incisive antislavery writings.