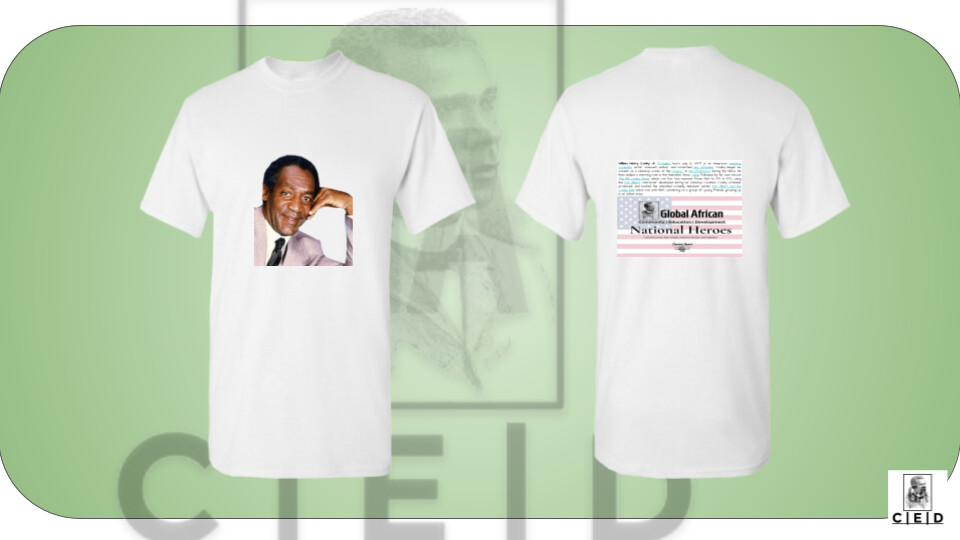 William Henry Cosby Jr. (/ˈkɒzbi/; born July 12, 1937) is an American stand-up comedian, actor, musician, author, and convicted sex offender. Cosby began his career as a stand-up comic at the hungry i in San Francisco during the 1960s. He then landed a starring role in the television show I Spy, followed by his own sitcom The Bill Cosby Show, which ran for two seasons from 1969 to 1971. In 1972, using the Fat Albert character developed during his stand-up routines, Cosby created, produced, and hosted the animated comedy television series Fat Albert and the Cosby Kids which ran until 1985, centering on a group of young friends growing up in an urban area.