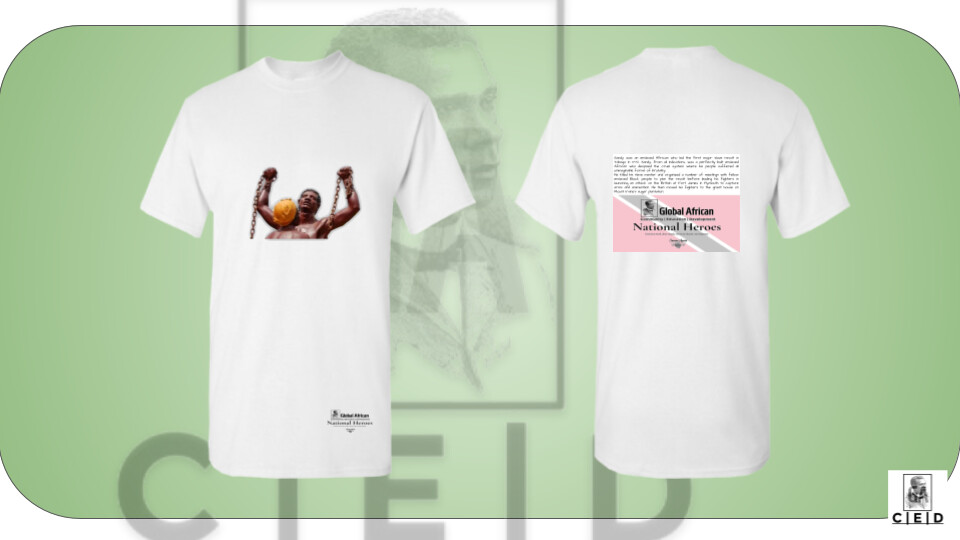 He killed his slave master and organized a number of meetings with fellow enslaved Black people to plan the revolt before leading his fighters in launching an attack on the British at Fort James in Plymouth to capture arms and ammunition. He then moved his fighters to the great house on Mount Irvine’s sugar plantation.