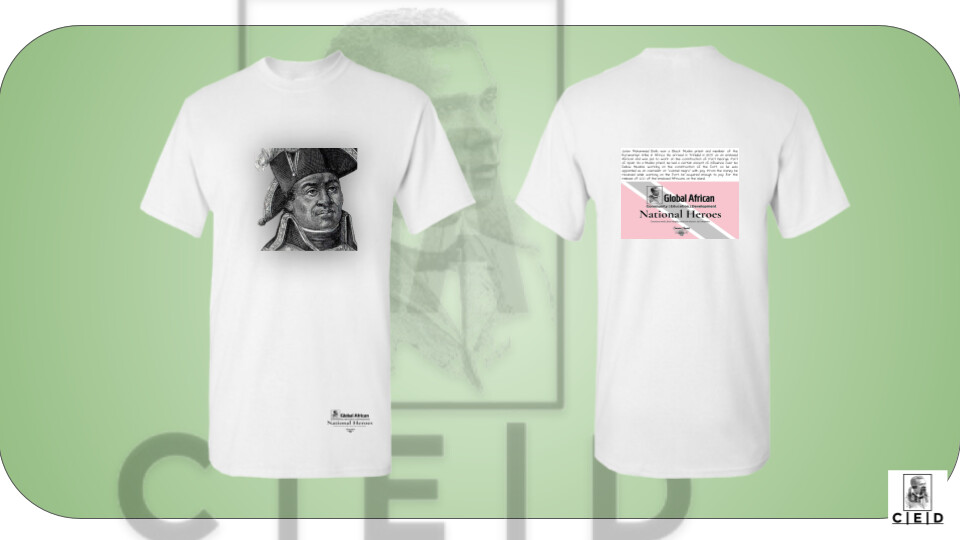 Jonas Mohammed Bath was a Black Muslim priest and member of the Koramantyn tribe in Africa. He arrived in Trinidad in 1805 as an enslaved African and was put to work on the construction of Fort George, Port of Spain. As a Muslim priest, he had a certain amount of influence over his fellow Muslims working on the construction of the fort, so he was appointed as an overseer or “colonial negro” with pay. From the money he received while working on the fort, he acquired enough to pay for the release of 200 of the enslaved Africans on the island.