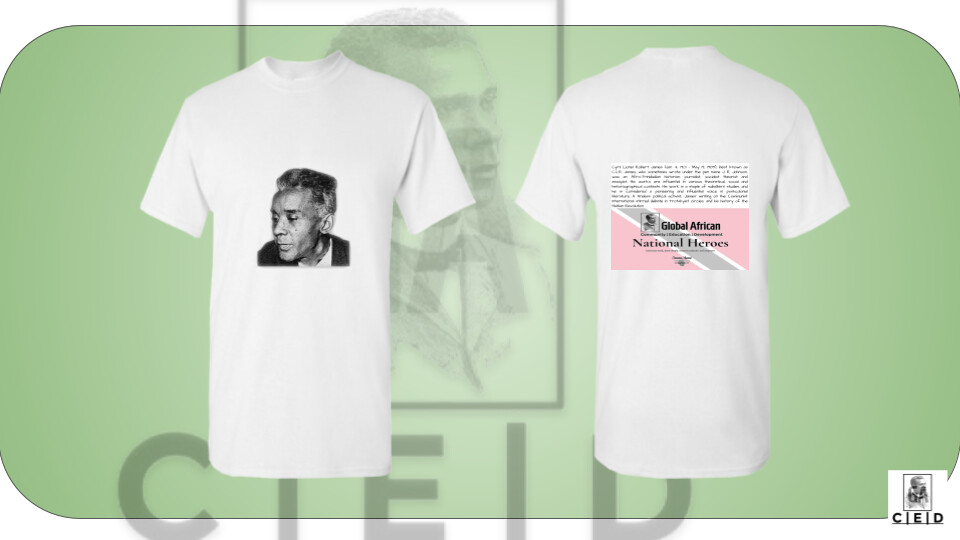 Cyril Lionel Robert James (Jan. 4, 1901 – May 19, 1989), best known as C.L.R. James, who sometimes wrote under the pen name J. R. Johnson, was an Afro-Trinidadian historian, journalist, socialist theorist and essayist. His works are influential in various theoretical, social and historiographical contexts. His work is a staple of subaltern studies, and he is considered a pioneering and influential voice in postcolonial literature. A tireless political activist, James’ writing on the Communist International stirred debate in Trotskyist circles, and his history of the Haitian Revolution.