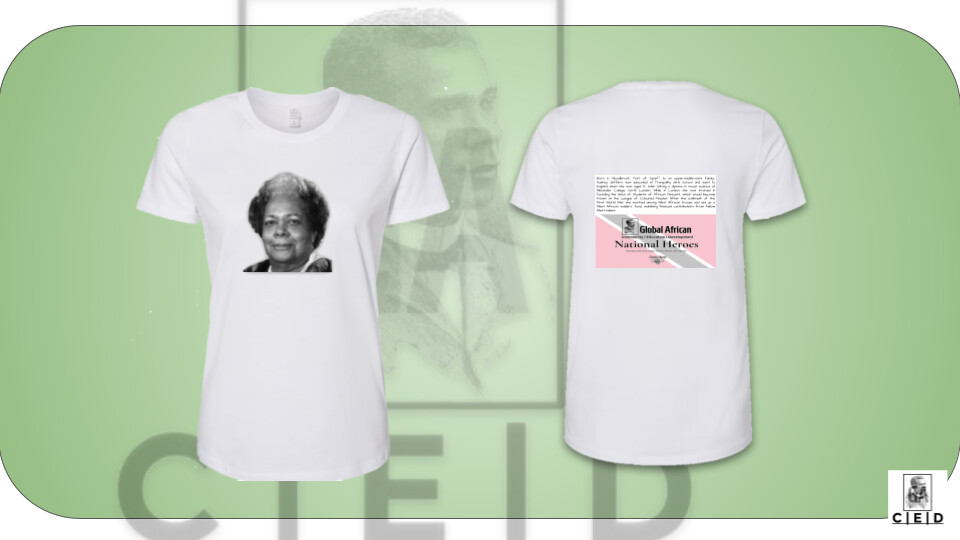 Born in Woodbrook, Port of Spain[1] to an upper-middle-class family, Audrey Jeffers was educated at Tranquillity Girls School and went to England when she was aged 15, later taking a diploma in social science at Alexander College, north London. While in London she was involved in founding the Union of Students of African Descent, which would become known as the League of Coloured Peoples. After the outbreak of the First World War she worked among West African troops and set up a West African soldiers' fund, mobilising financial contributions from fellow West Indians.