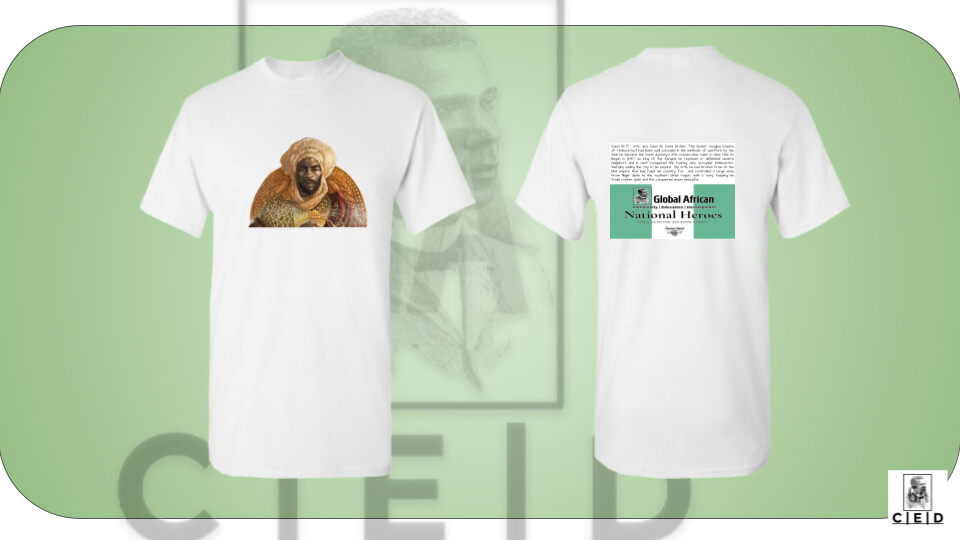 Sonni Ali (? – 1492, aka Sunni Ali, Sonni Ali Ber, “The Great”, Songhai, Empire of Timbucktoo) had been well schooled in the methods of warfare by the time he became the Sonni dynasty’s 15th consecutive ruler in 1464 (the 1st began in 1335). as king of the Songhai he repulsed or defeated several neighbors and in 1469 conquered the Tuareg who occupied Timbucktoo, thereby adding the city to his empire. By 1476, he had broken free of the Mali empire that had ruled his country for and controlled a large area from Niger delta to the southern lakes region, with a ‘navy’ keeping his trade routes open and the conquered areas peaceful.