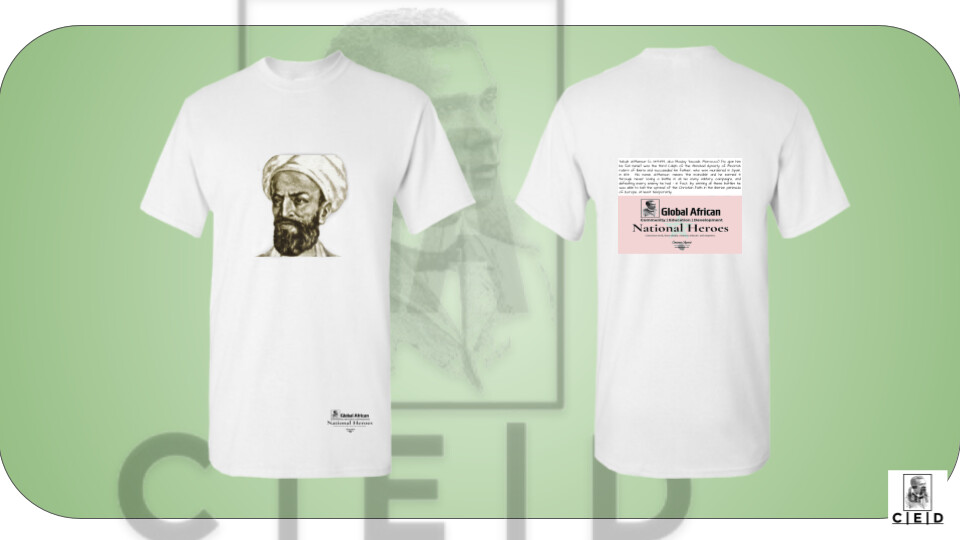 Yakub al-Mansur (c 1149-1199, aka Moulay Yacoub, Morocco) (to give him his full name) was the third Caliph of the Almohad dynasty of Moorish rulers of Iberia and succeeded his father, who was murdered in Spain, in 1184. His name, al-Mansur, means ‘the Invincible’ and he earned it through never losing a battle in all his many military campaigns, and defeating every enemy he had – in fact, by winning all these battles he was able to halt the spread of the Christian faith in the Iberian peninsula of Europe, at least temporarily.