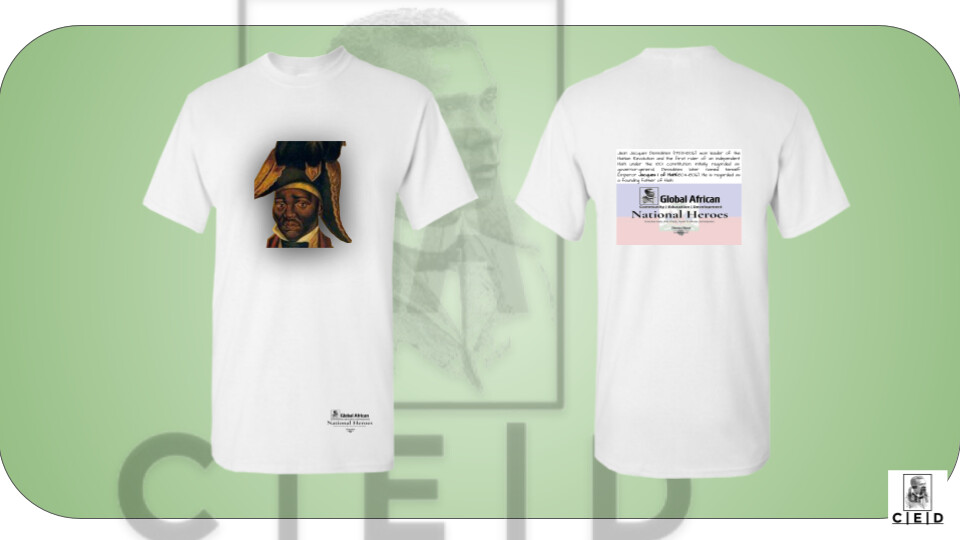 Toussaint L’overture first fought for the Spanish against the French; then for France against Spain and Britain; and finally, for Saint-Domingue(modern Haiti)'s colonial sovereignty against Napoleonic France. He then helped transform the insurgency into a revolutionary movement, which by 1800 had turned Saint-Domingue, the most prosperous slave colony of the time, into the first free colonial society to have explicitly rejected race as the basis of social ranking..