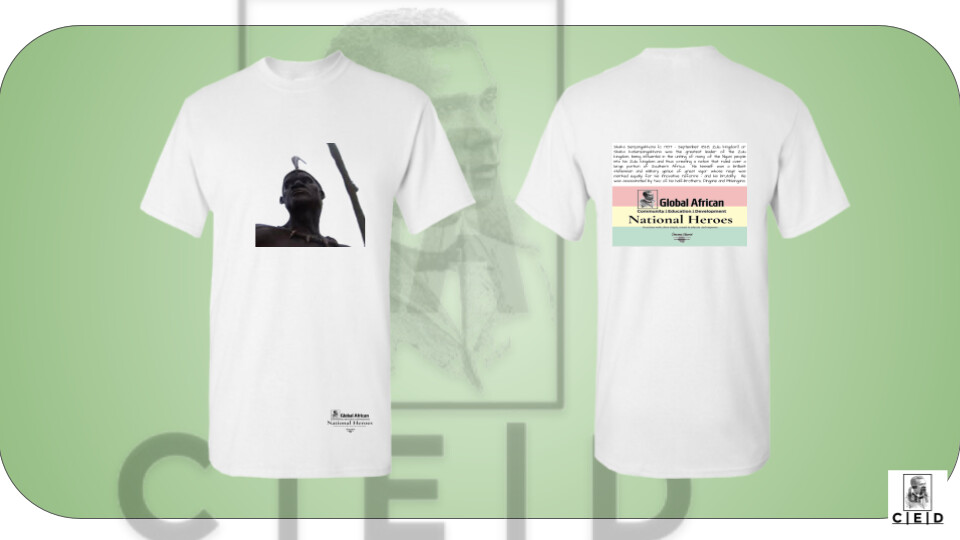 Shaka Senzangakhona (c 1787 – September 1828, Zulu kingdom) or Shaka kaSenzangakhona was the greatest leader of the Zulu kingdom, being influential in the uniting of many of the Nguni people into his Zulu kingdom and thus creating a nation that ruled over a large portion of Southern Africa. He himself was a brilliant statesman and military genius of great vigor whose reign was marked equally for his innovative reforms – and his brutality. He was assassinated by two of his half-brothers, Dingane and Mhlangana.