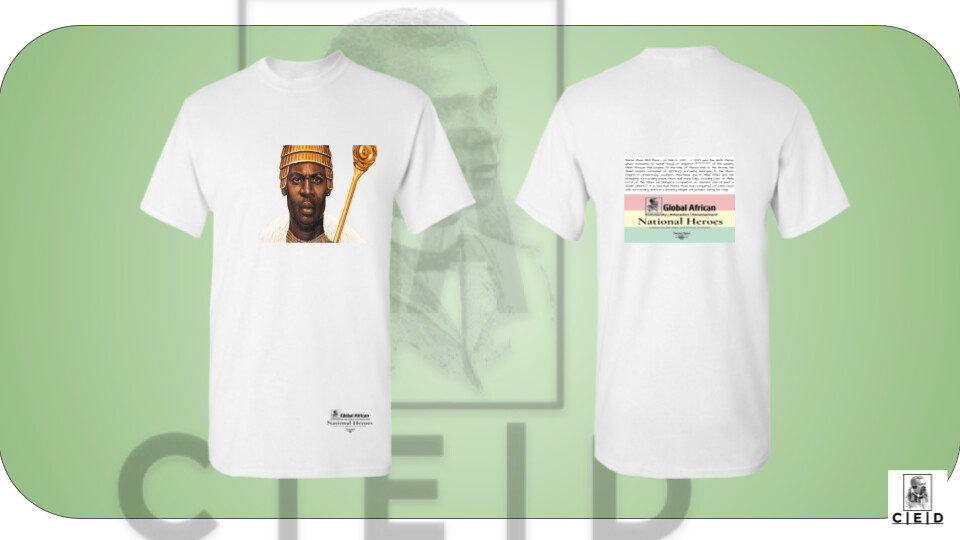 Mansa Musa AKA Musa I of Mali (c. 1280 – c. 1337) was the tenth Mansa, which translates as "sultan" (king) or "emperor",[1][2][3][4][5] of the wealthy West African Mali Empire. At the time of Musa's rise to the throne, the Malian Empire consisted of territory formerly belonging to the Ghana Empire in present-day southern Mauritania and in Melle (Mali) and the immediate surrounding areas. Musa held many titles, including Emir of Melle, Lord of the Mines of Wangara, Conqueror of Ghanata, and at least a dozen others.[6] It is said that Mansa Musa had conquered 24 cities, each with surrounding districts containing villages and estates, during his reign.