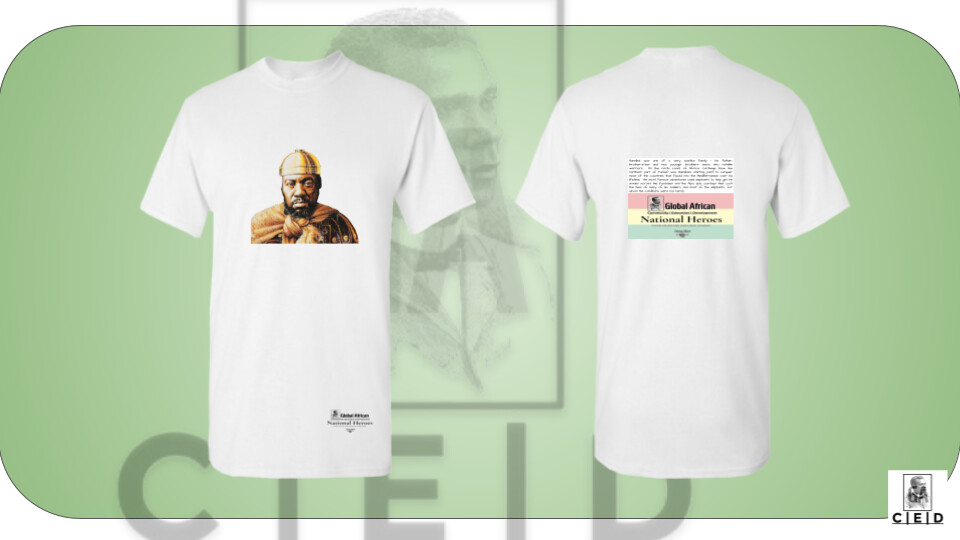 Hannibal was one of a very warlike family – his father, brother-in-law and two younger brothers were also notable warriors. On the north coast of Africa, Carthage (now the northern part of Tunisia) was Hannibal’s starting point to conquer most of the countries that faced into the Mediterranean over his lifetime. His most famous adventures used elephants to help get his armies across the Pyrenees and the Alps, epic journeys that cost the lives of many of his soldiers and most of the elephants, for whom the conditions were too harsh.