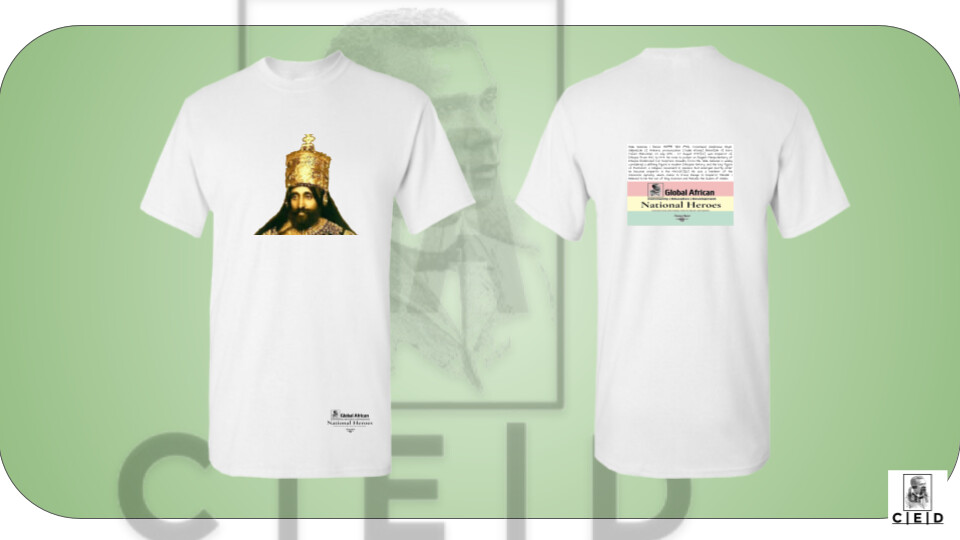 Haile Selassie I (Ge'ez: ቀዳማዊ ኀይለ ሥላሴ, romanized: Qädamawi Häylä Səllasé,[nb 2] Amharic pronunciation: [ˈhaɪlə sɨlˈlase] (listen);[nb 3] born Tafari Makonnen; 23 July 1892 – 27 August 1975)[4] was Emperor of Ethiopia from 1930 to 1974. He rose to power as Regent Plenipotentiary of Ethiopia (Enderase) for Empress Zewditu from 1916. Haile Selassie is widely considered a defining figure in modern Ethiopian history, and the key figure of Rastafari, a religious movement in Jamaica that emerged shortly after he became emperor in the 1930s.[5][6] He was a member of the Solomonic dynasty, which claims to trace lineage to Emperor Menelik I, believed to be the son of King Solomon and Makeda the Queen of Sheba.