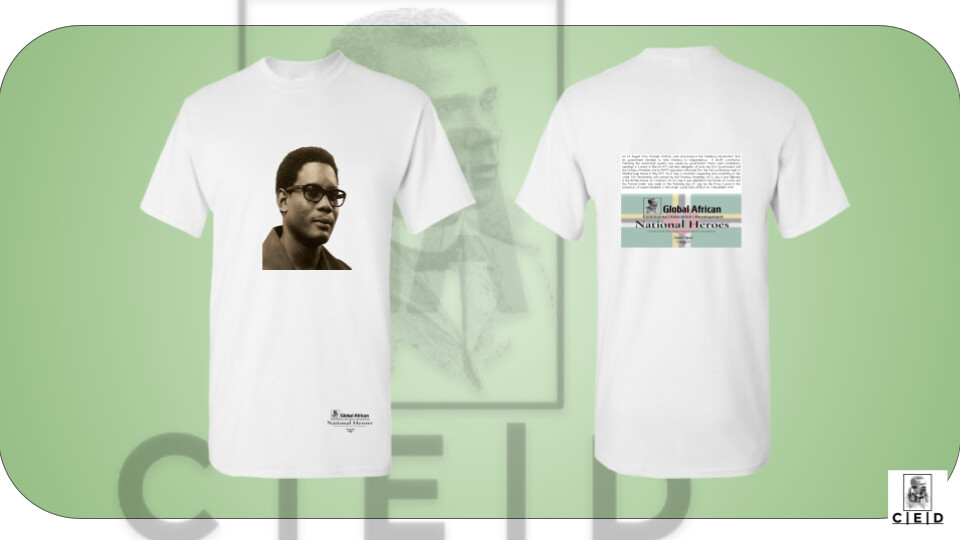 On 29 August 1976, Premier Patrick John announced in the “Salisbury Declaration” that his government intended to take Dominica to independence. A draft constitution following the monarchial system was issued by government. There were preliminary meetings in London in March 1977 and then delegates of both the DLP Government and the Domiica Freedom Party (DFP) Opposition returned for the full conference held at Marlborough House in May 1977. On 12 July a resolution requesting and consenting to the order for termination was passed by the Dominica Assembly. On 21 July it was debated in the British House of Commons. On 24 July it was debated in the House of Lords and the formal Order was made on the following day 25 July, by the Privy Council in the presence of Queen Elizabeth II. The Order would take effect on 3 November 1978.