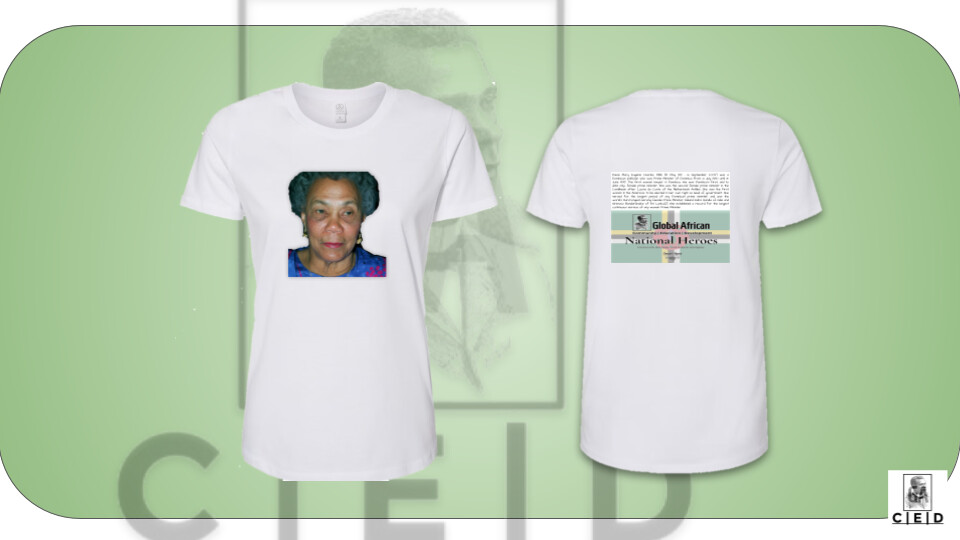 Dame Mary Eugenia Charles, DBE (15 May 1919 – 6 September 2005) was a Dominican politician who was Prime Minister of Dominica from 21 July 1980 until 14 June 1995. The first woman lawyer in Dominica, she was Dominica's first, and to date only, female prime minister. She was the second female prime minister in the Caribbean after Lucina da Costa of the Netherlands Antilles. She was the first woman in the Americas to be elected in her own right as head of government. She served for the longest period of any Dominican prime minister, and was the world's third longest-serving female Prime Minister, behind Indira Gandhi of India and Sirimavo Bandaranaike of Sri Lanka.[1] She established a record for the longest continuous service of any woman Prime Minister.