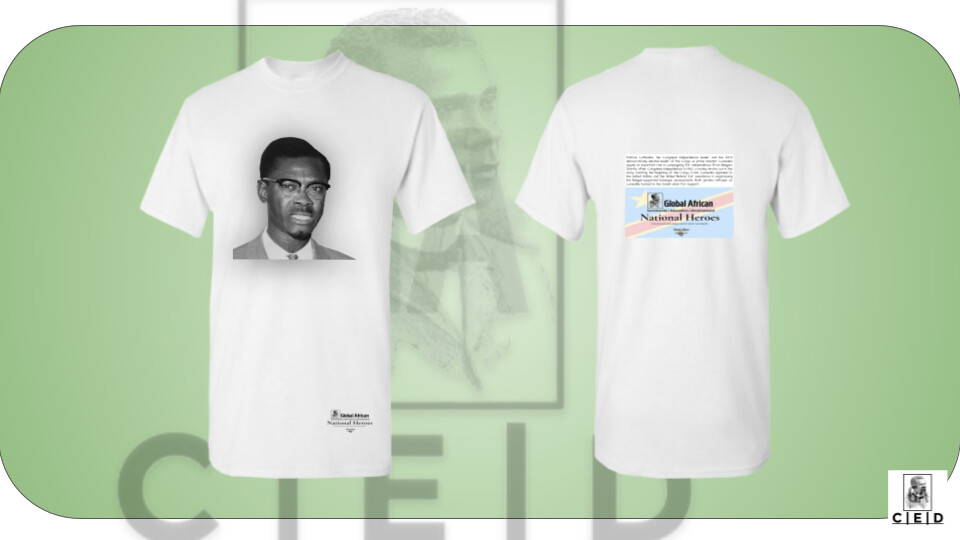 Patrice LuMumba, the Congolese independence leader and the first democratically elected leader of the Congo as prime minister. Lumumba played an important role in campaigning for independence from Belgium. Shortly after Congolese independence in 1960, a mutiny broke out in the army, marking the beginning of the Congo Crisis. Lumumba appealed to the United States and the United Nations for assistance in suppressing the Belgian-supported Katangan secessionists. Both parties refused, so Lumumba turned to the Soviet Union for support.